Mamas, don’t let your babies grow up to be cowboys… In September 2011, I woke up at daybreak with my loyal dog, Skye, licking my face. I pulled myself out of the rack, fed the horses, enjoyed a good cup of coffee and a cigar, watched the sunrise. I never imagined I would end the day a quadriplegic.

Spending a week in the Sierra mountains with the Mounted Patrol was a two-decade tradition that I cherished. The ride that year was even more special with my eldest son, Ryan, attending for the first time. Every day of the ride was filled with riding, fishing, campfire tales, and camaraderie. And every year, the Friday afternoon was dedicated to a playday event that had grown in intensity over the years. That year’s event was titled X-treme horsemanship and was a combination of events that tested both horse and rider. The better your skill and connection with your horse, the better your ultimate score.

The design of the competition was to mimic a day working on a ranch – roping, dragging logs and brush, riding through rough and wet terrain, shooting from the saddle, etc. – and the last step of the competition was to load your horse into a trailer and close the door. Your score was based on the accuracy and ability of each challenge AND the fastest time. The twist that year was that you could earn extra points by riding fully into the trailer and then dismounting.

Now keep in mind, while I have ridden my whole life, the reality is that I was (and am) a wanna-be, weekend cowboy, and a full-time chiropractor (now retired). So, riding my new horse, Tari, I tested the water carefully by asking him to step up with his front legs only and stand quietly. True to form, he stepped his front legs in, stood relaxed, quiet, and ready to please. I leaned forward along his neck and asked him to step up. When his last rear leg came up, it banged the edge of the trailer, causing him to jump a little, which shifted my balance up and drove my head into the ceiling of the trailer.

I heard the bang as my head hit and neck broke, but I felt nothing. Instantly, I was limp and numb from the chest down and found myself falling from the saddle. I landed under the horse, face-up, when the reality hit that I was fully paralyzed under a young horse that likely would spook and finish the job. Luckily, he didn’t.

Flash forward, packaged like a holiday bird, I got the scenic helicopter tour of the Tahoe basin to the Renown trauma center in Reno. I underwent decompression surgery, followed by a stint on a ventilator in ICU. It was an all-around bummer to the end of what was a good trip.

Two weeks later, they flew me to VMC spine where I did two months in the spine unit before I was finally discharged with a prognosis of “wheelchair community access for life.” That cavalier prognosis frankly, kinda built a fire in my belly, and I made it my goal to prove them dead wrong. I was determined to walk and ride again. Within six months, I was riding in a therapy program (www.nceft.org), and within 18 months, I was walking, albeit poorly. I walked into the same spine unit that told me I’d be in a wheelchair for life.

Today, I grind out my 1000 steps a day and ride my horse 1-2 times a week and even qualified for the AQHA World show in cutting two years in a row.

My occupational therapist saw the LifeGlider at a Local Abilities Fair in 2016. She told me about it, and I called Rob immediately. I went over to his house to check out a prototype. I got in the LifeGlider and immediately walked around his house. The LifeGlider opened the window to be able to walk and carry at the same time.

The LifeGlider was clearly a labor of love for Rob because he started coming to my twice-weekly therapy sessions, bringing his hand-made prototype with him every time. It worked so well and was so helpful to my rehabilitation that within four weeks, I was walking with a saddle in my arms. I now have a production unit, and I use it every day out in the back lot.

Unlike with other walkers, my posture is better with the LifeGlider – much more erect, much more straight, balanced. It gives me the freedom to move freely without thinking about my balance or the next thing I have to catch on.

My life changed forever with that accident in the Sierras nine years ago. What didn’t change is my will to push the boundaries because “good enough” isn’t good enough. The LifeGlider is another tool to increase my freedom.

Editor’s Note: Spinal cord injuries and paralysis are extreme cases for the LifeGlider. In this case, the LifeGlider accelerated Casey’s rehabilitation. His gait and posture eventually improved, and through true grit and his hands-free LifeGlider, he was able to lift and carry a 65-pound saddle. 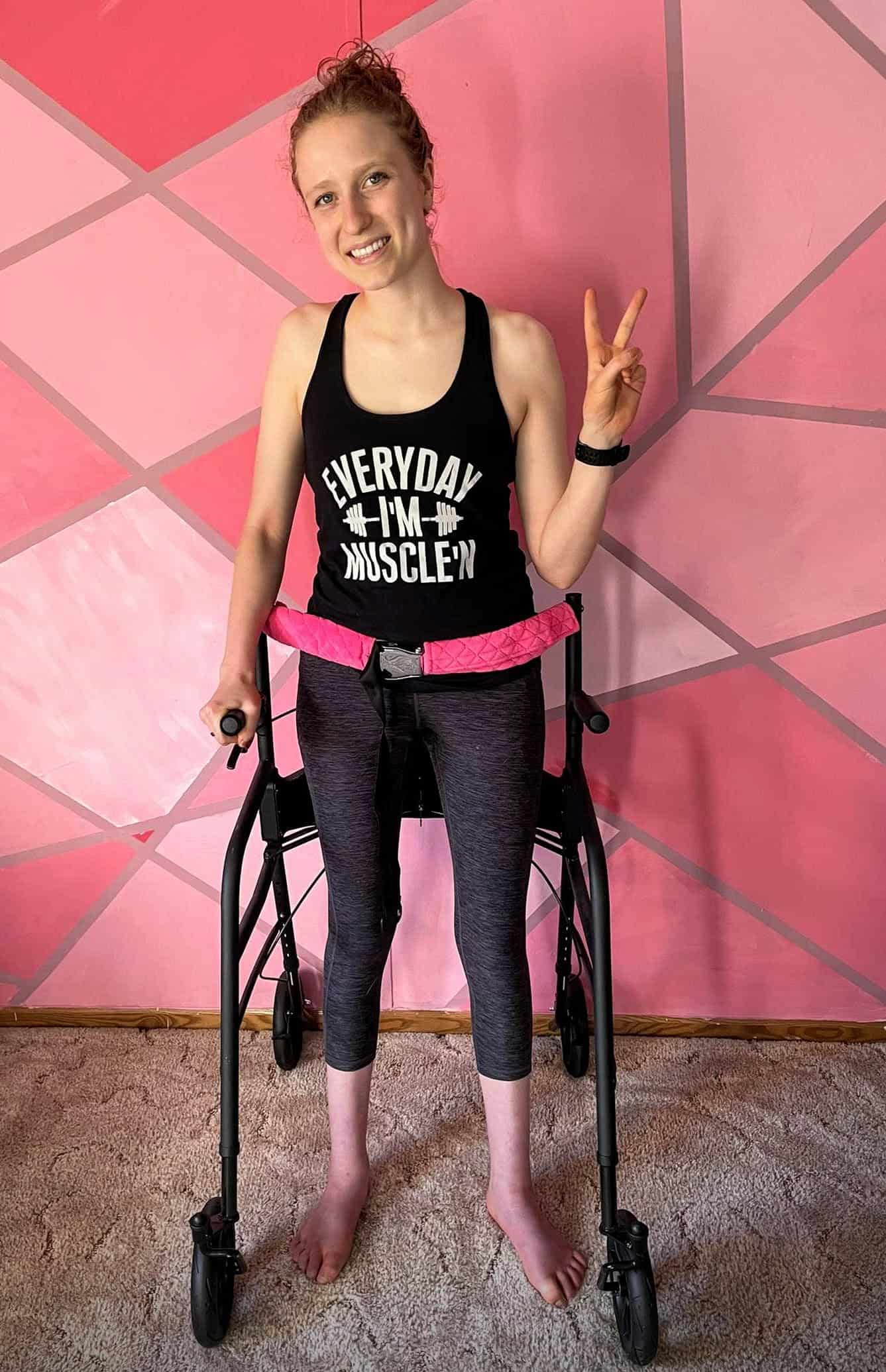 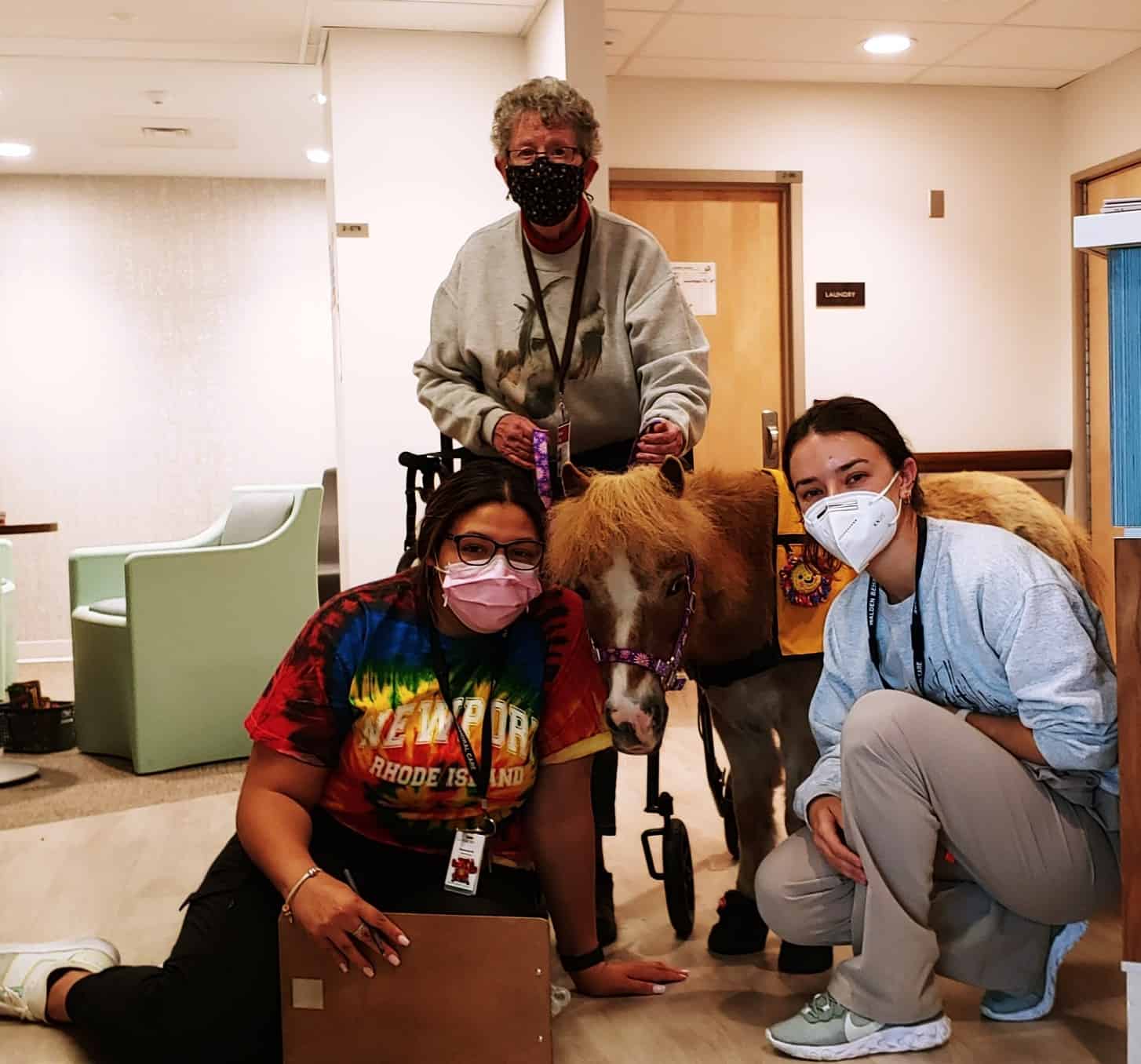 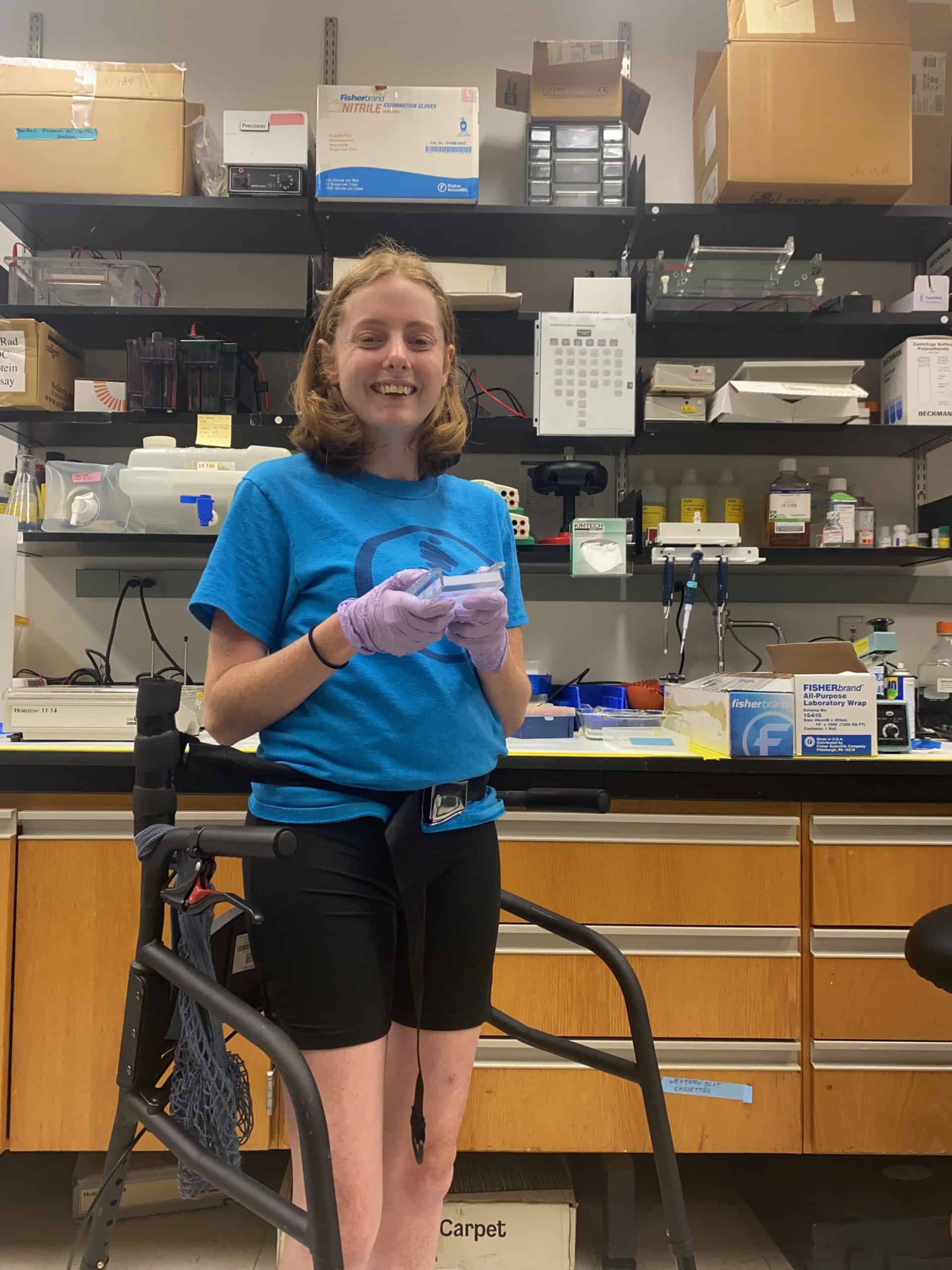